A visit to an Austin, Texas hacker space – ATX Hackerspace

Another trip, another visit to a fellow maker/hacker community!

This time, it was a trip to Austin, Texas, and the fine folks at the ATX Hackerspace. 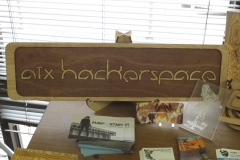 Like many other hacker spaces, they have a lot of the same cool stuff; 3D printers, CNC devices of many sizes (including a 6′ x 16′ Shopbot-like system), and the ubiquitous food and beverages that keep such a place in operation.   Behold, the general awesomeness of the shop area: 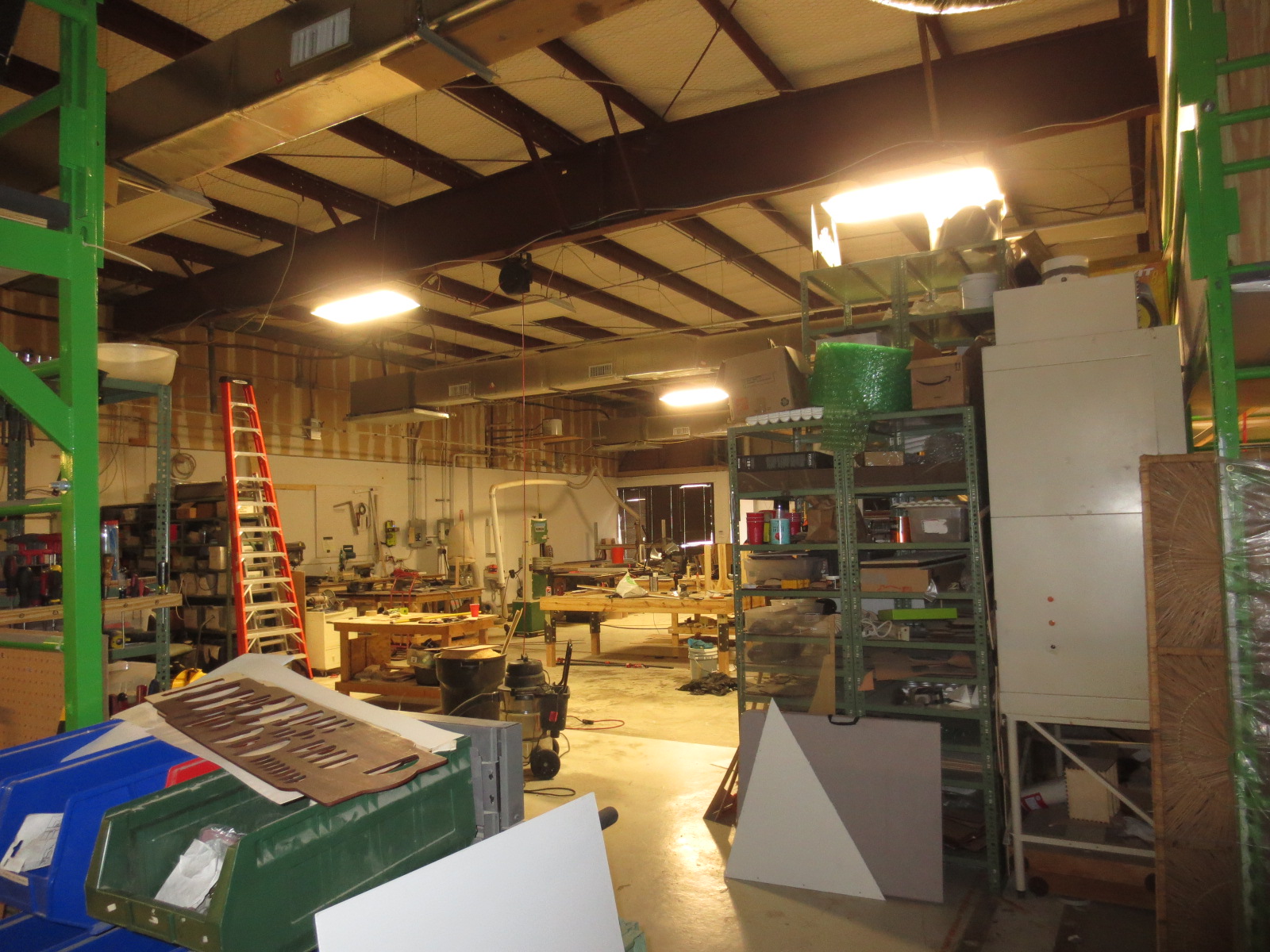 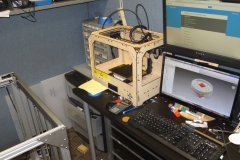 The popcorn machine, with the corresponding etching (done in house, of course): 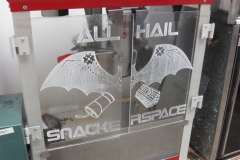 They also have some unique stuff, that even my own space doesn’t have – wet chemistry stuff for biohacking, and even a two-bay garage. 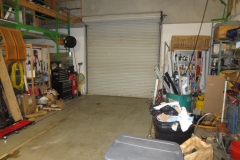 In one of the bays, is a late model Porsche undergoing a transformation to battery power: 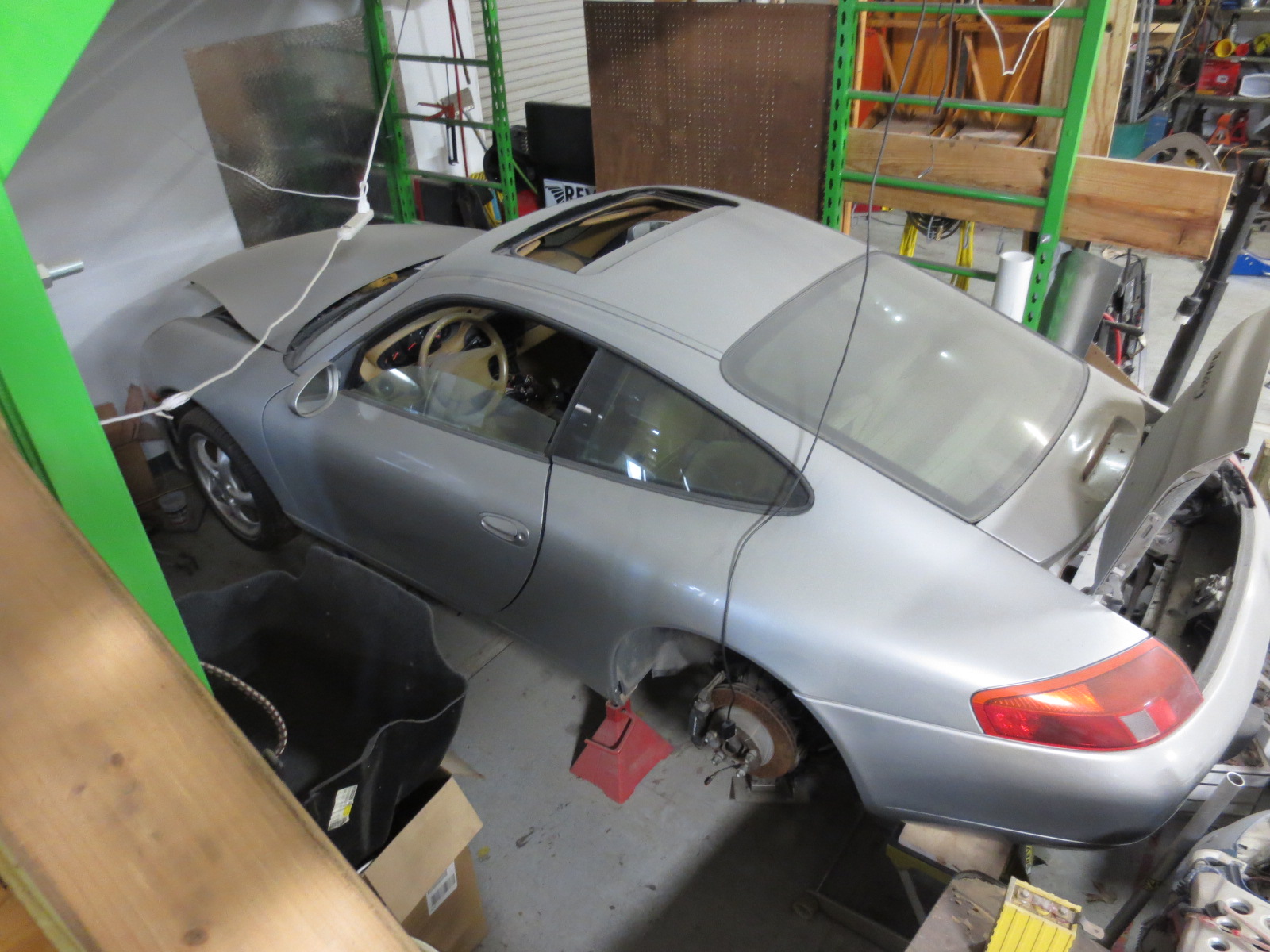 A great bunch of folks, and another great tribute to making stuff happen!   One of the great things about visiting these spaces is finding the commonalities in the way things are run.   Something they clued me in on was the ‘running a hackerspace’ meme on tumblr.  Hilarious!