The Cambridge Science Festival was this weekend; Artisan’s Asylum had an Autonomous Combat Robot Design Challenge, and I was one of three judges to help break any ties about who had won a particular match.

There were only two weeks for the teams to prepare a robot, and there were a few glitches, but there was some movement and a bit of banging around.   Lots of kids were there as well.   It was tough to build such a thing in two weeks; and not everyone had experience in building anything, much less an autonomous robot built for battle! 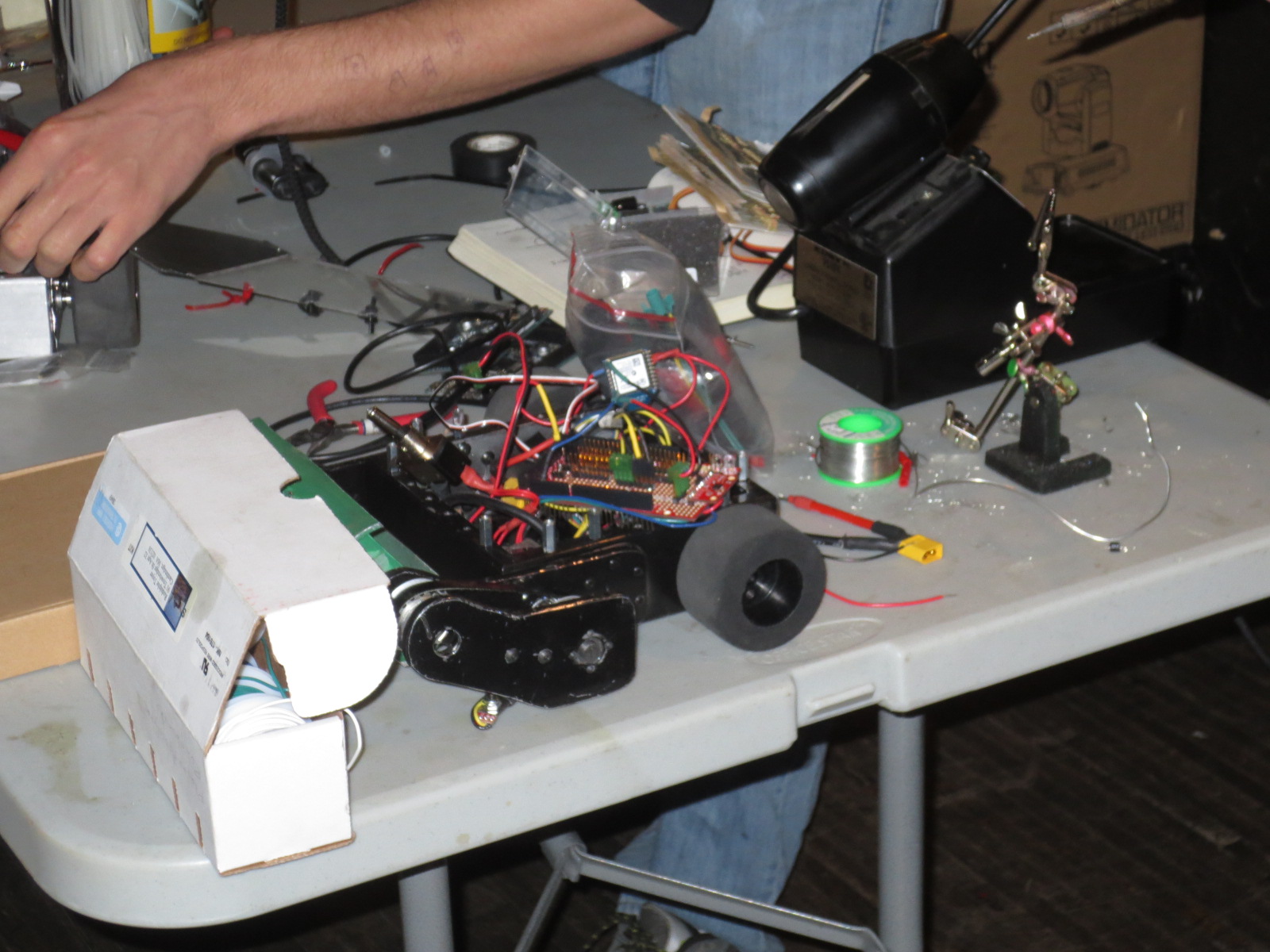 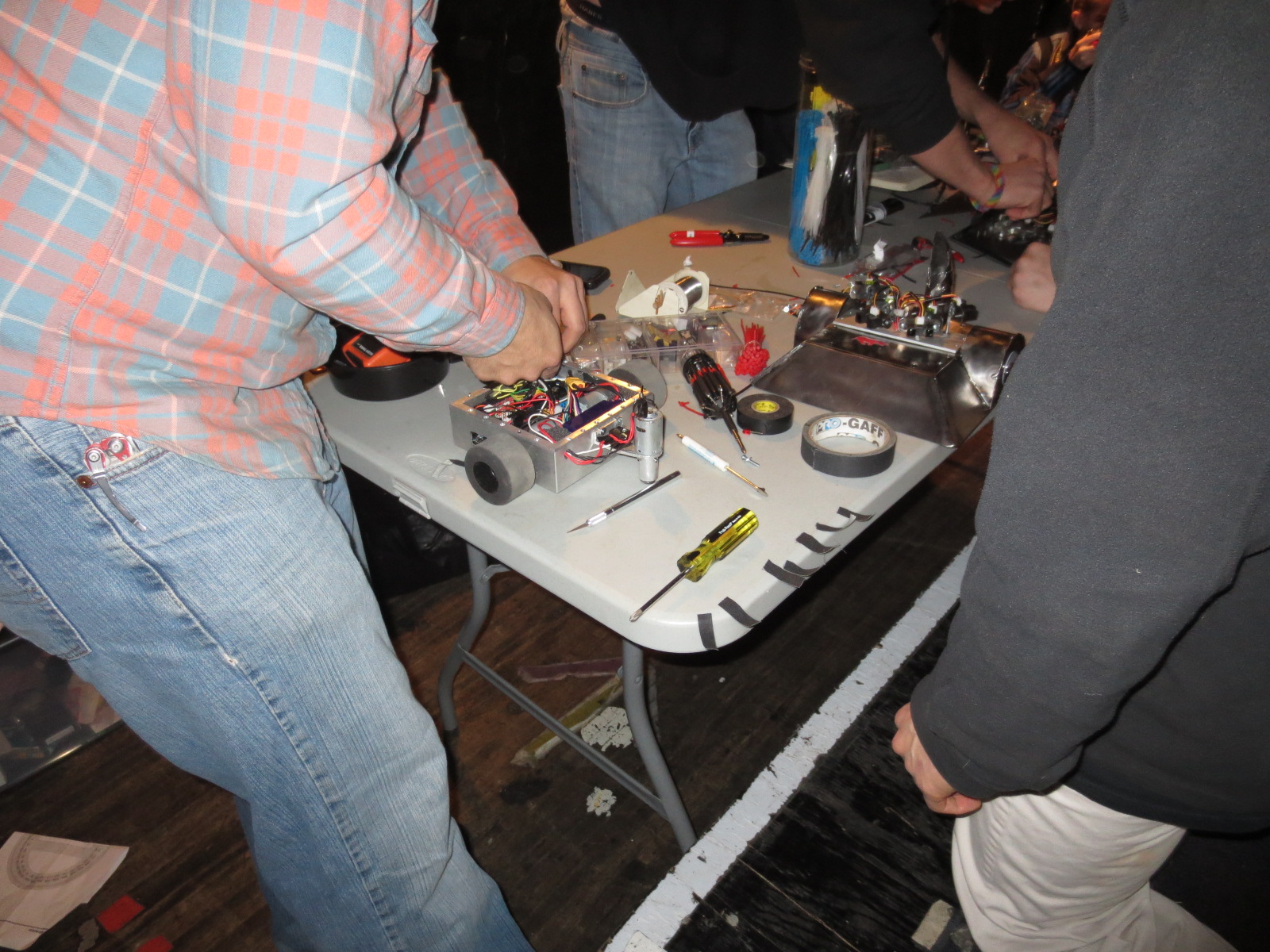 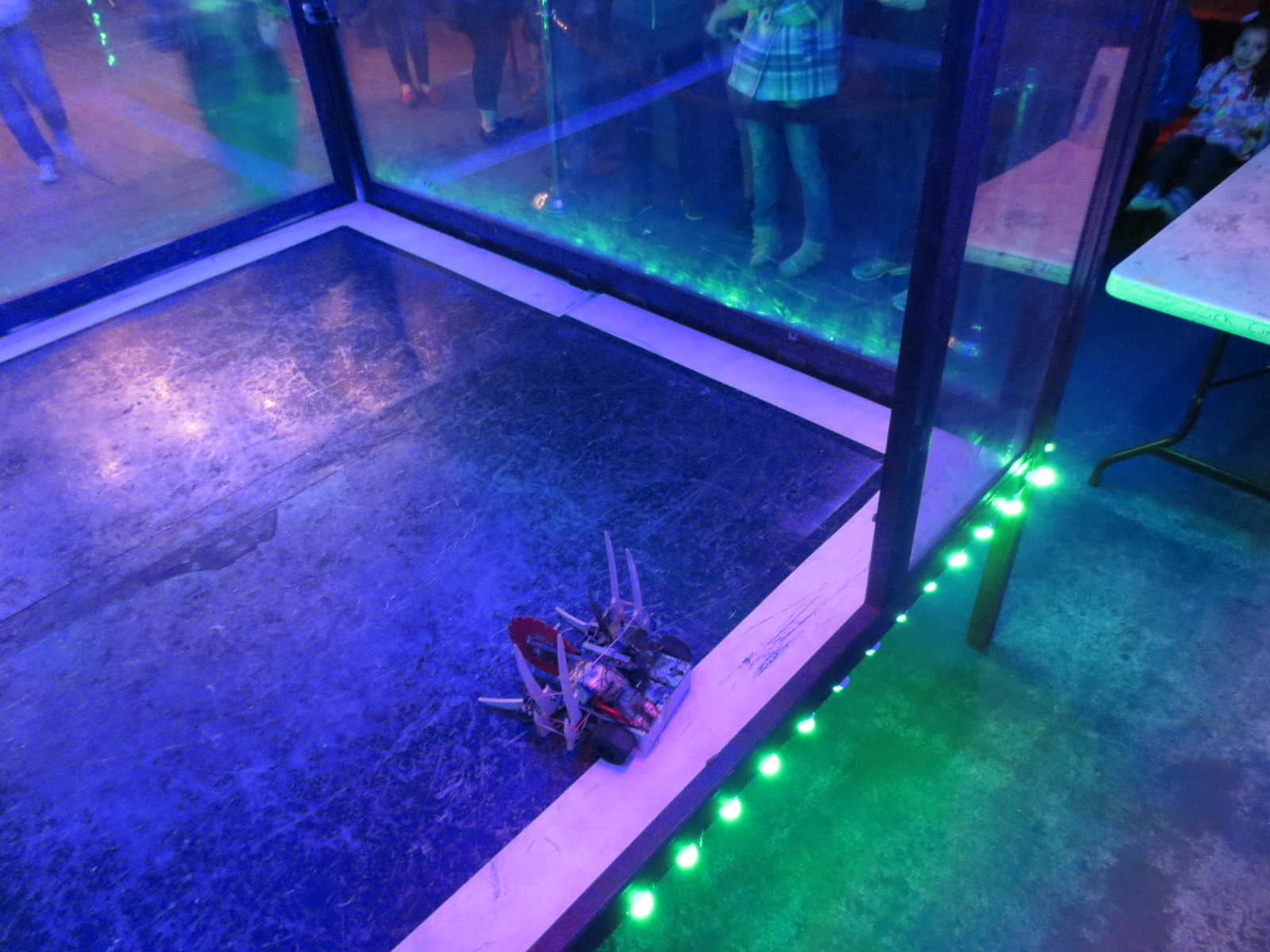 This entry was posted in articles and tagged asylum, robot. Bookmark the permalink.